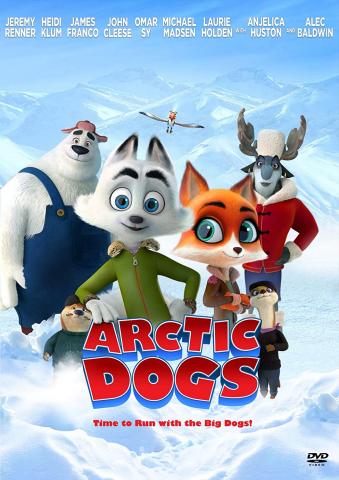 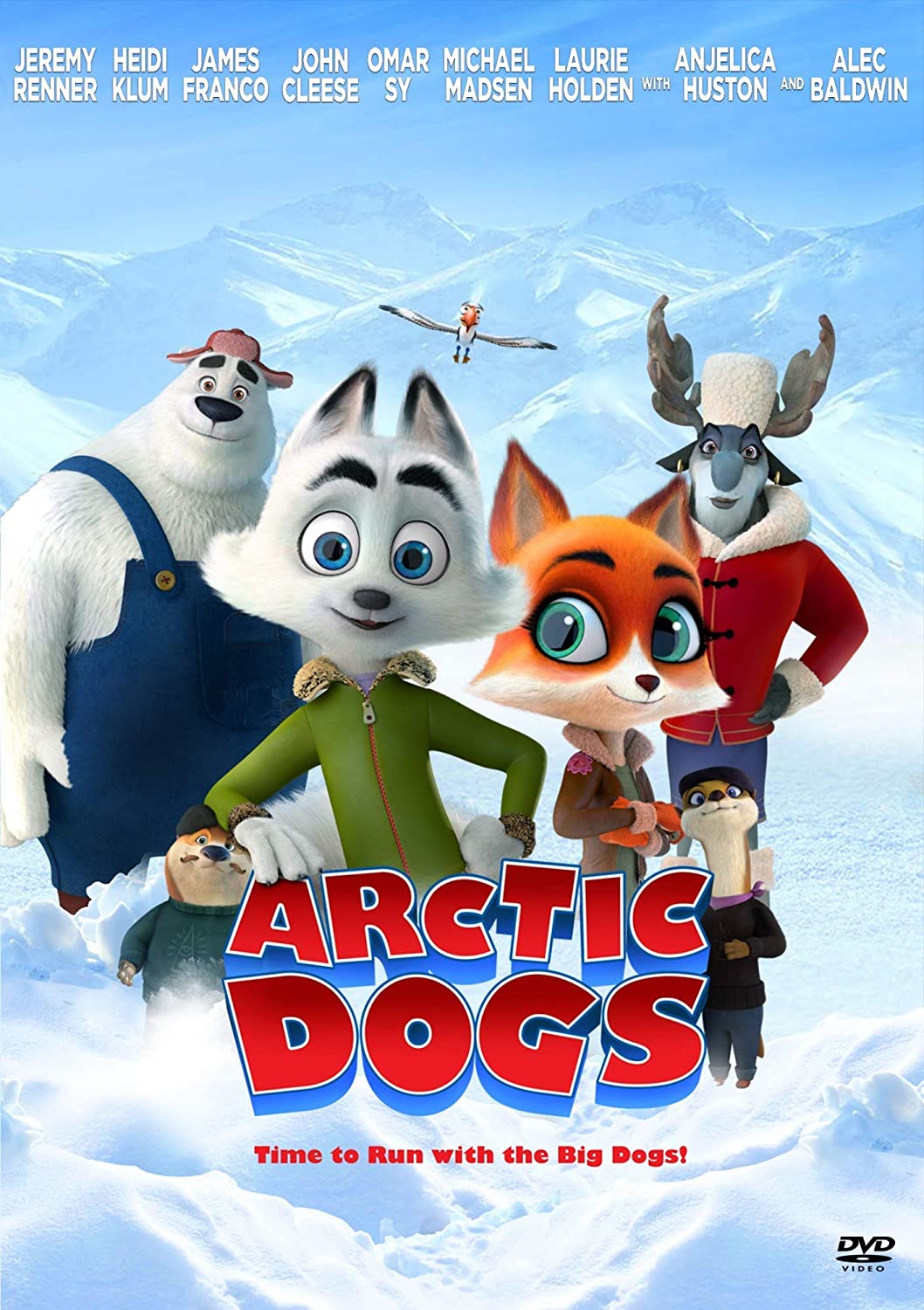 Don't forget about this event. Add it to your calendar.

Let your friends know about this event! Share it on social media.

Family - All Ages
Registration for this event is no longer open.

Coming Soon To A Library Near You...

Plot: Swifty, the Arctic Fox, works in the mailroom of the Arctic Blast Delivery Service but dreams of one day becoming a Top Dog. To prove himself worthy of the Top Dog role, Swifty secretly commandeers one of the sleds and delivers a mysterious package to a secret location. He stumbles upon a hidden fortress, where he comes face to face with Otto Von Walrus, a blubbery evil genius. He discovers Otto Von Walrus' plan to drill beneath Arctic surface to unleash enough ancient gas to melt the Arctic.

Snacks and Drinks will be served!