Saturday Matinee - News of the World 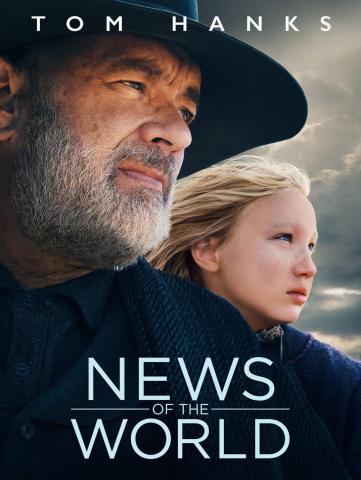 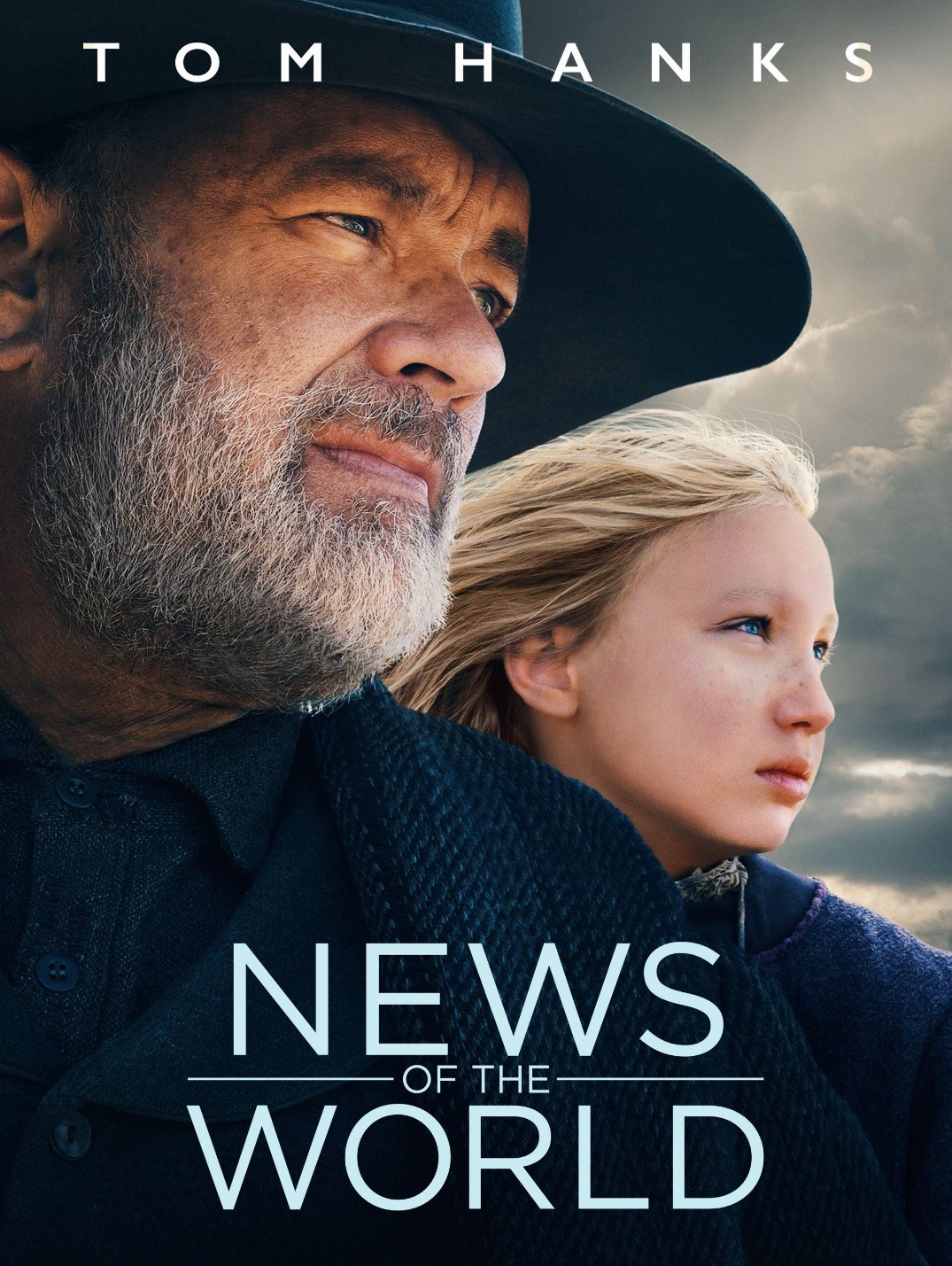 Don't forget about this event. Add it to your calendar.

Let your friends know about this event! Share it on social media.

Teens , Adults
Registration for this event is no longer open.

Join us this afternoon for our monthly Saturday Matinee film screening for adults and teens!

For our April film, we have selected News of the World starring Tom Hanks, Helena Zengel, Ray Mckinnon, Elizabeth Marvel, Mare Winningham, Neil Sandilands.  The film, based on the novel by Paulette Jiles, takes place five years after the Civil War and follows Captain Kidd (Tom Hanks) as he moves from town to town as a storyteller. In Texas, he crosses paths with Johanna, a ten-year-old taken in by the Kiowa people six years earlier. She is being returned to her biological aunt and uncle against her will. Kidd agrees to deliver the child where the law says she belongs. As they travel hundreds of miles, the two will face tremendous challenges of both human and natural forces as they search for a place that either can call home.